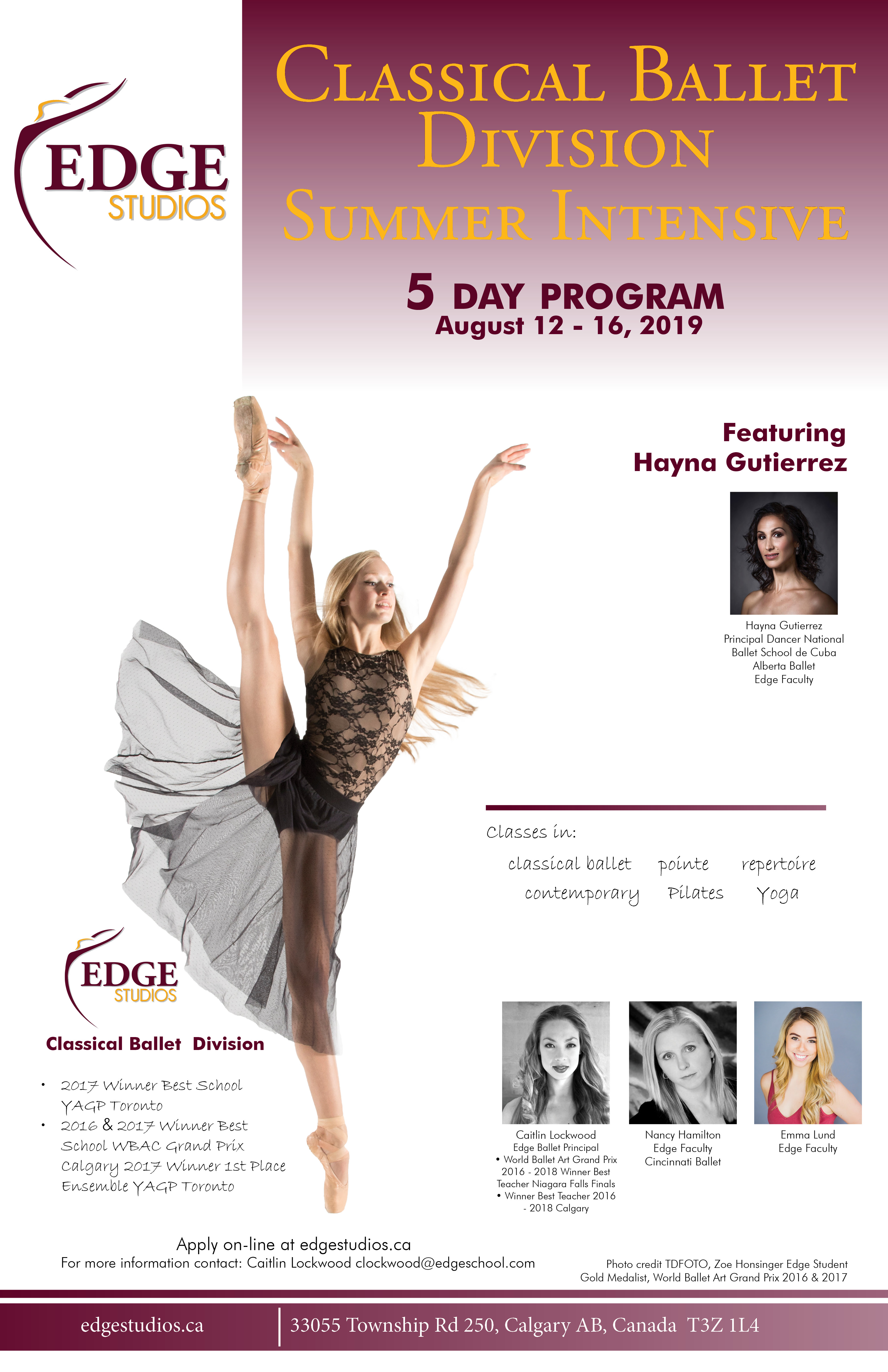 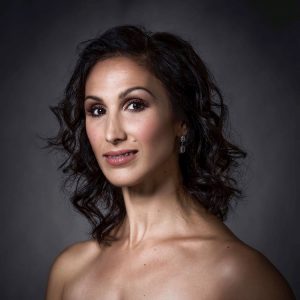 Hayna Gutierrez was born in Havana, Cuba where she started and finished her train at the National Ballet School of Cuba. Before joining Alberta Ballet she was a principal dancer with the Ballet National de Cuba and has been a guest principal dancer in multiples countries around the world. In 2013, she won the Miami Life Award for Best Hispanic Female Dancer. Her favourite roles include the title roles in Giselle, Kitri in Don Quixote, and Carmen. Hayna has also performed as She in Balletlujah!, The Sugar Plum Fairy in The Nutcracker, Princess Aurora in The Sleeping Beauty, a lead in Balanchine’s Serenade, Odette/Odile in Swan Lake, and as Cio-Cio San in Madame Butterfly. Hayna is very excited to be sharing her years of experience with the students at the Edge School. 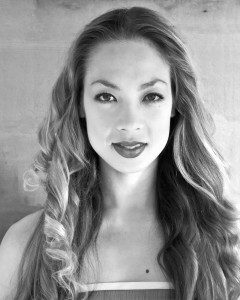 A native of Toronto, Caitlin Lockwood began her training at the George Brown College School of Dance (academy for Ballet Jorgen) before moving to Vancouver and graduating from the Goh Ballet Academy in 2000. With the Goh Ballet, she performed in their 25th Anniversary Gala, in Las Vegas, and toured 7 cities including Shanghai and Beijing in China.

Now retired from the stage and teaching full time, Caitlin has taught for several schools in Vancouver, Calgary and Kelowna, including the Canadian School of Ballet, Airborne Dance Centre and Decidedly Jazz Danceworks, and currently leads the Ballet Progamme at Edge School.

Nancy was born and raised in Edmonton, Alberta.  She graduated from the Edmonton School of Ballet professional program in 1990 and went on to Montreal to continue her training with the L’Ecole Superieure de Danse du Quebec.  Upon graduation from that program, she danced with Banff Professional Program and Le Jeune Ballet du Quebec before moving to the United States to dance professionally with Cincinnati Ballet.

Nancy returned home in 1995 to attend the U of A, where she received her B.Ed. in Special Education and was hired by Edmonton Public Schools.  For the next 10 years she worked as an elementary and junior high teacher at various schools around the city, before joining the staff of Vimy Ridge’s dance department. At Vimy, Nancy trained and coached many dancers for international competitions including Youth America Grand Prix and Cecchetti International Ballet Competition.

Nancy was co-director of Edmonton Festival Ballet from 2006 – 2018; a company that provides performance opportunities for aspiring young dancers from the age of 14 through high school.  In the summer of 2018, her family moved to Calgary where she is now teaching at a junior high school in the Northwest as well as non-syllabus and pointe classes at Edge School. Nancy is excited to be back in the studio sharing her passion and experience with the talented dancers at Edge School. 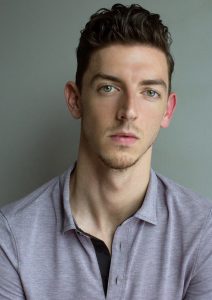 Originally from Dallas, TX, began dancing at age six and has trained to elite levels in many styles of dance, including: Ballet, Jazz, Contemporary, Hip-Hop, Modern, Tap and Partnering. At 19, Cody was awarded a full tuition scholarship to the UNIVERSITY OF THE ARTS in Philadelphia courtesy of the NYCDA College Scholarship Foundation. He has performed the works of Doug Varone, L-E-V, Aszure Barton and William Forsythe to name a few. His studies took him abroad to perform and train throughout Europe, most notably at CENTRE NATIONAL DE LA DANSE PARIS.  Berkeley graduated in 2015 with a B.F.A. in Dance Performance and received the Expressivity Award, in recognition of his outstanding performance and leadership excellence. He's attended workshops with BODYTRAFFIC, NW DANCE PROJECT, SPRINGBOARD DANSE MONTREAL and JOFFREY BALLET SCHOOL. In 2015 Cody joined CLAIROBSCUR DANCE COMPANY in Los Angeles under the direction of Laurie Sefton. Berkeley then returned home to Dallas to join DARK CIRCLES CONTEMPORARY DANCE USA for their 4th season where he performed the work of MADBOOTS Dance, Joshua L. Peugh and Gregory Dolbashian.

In the summer of 2017, Berkeley moved to New York City to work and teach for THE ELLISON BALLET SCHOOL. Most recently, Cody has performed with PIGEONWING DANCE under the direction of Gabrielle Lamb in numerous venues throughout the city. His award winning choreography has been shown at YOUNG ARTS FOUNDATION high school finalists and YOUTH AMERICA GRAND PRIX in 2016, 2017 and 2018. Berkeley was awarded “Outstanding Choreographer 2018” by YAGP for his work on the students of Ellison Ballet on both regional and national levels.  Berkeley currently leads the contemporary program for The Ellison Ballet and tours with NEW YORK CITY DANCE ALLIANCE as an adjunct faculty member. Additionally, he joined the inaugural cast of STEP ONE DANCE COMPANY to tour and perform with Holland America Line.